Made up of ecstasy, pleasure, subversion, lasciviousness, terror, extravagance and joy, these dances require a prodigious ability to leap from one mood to another, to engage with the most irreverent stories, and to shake, dislocate and throw the body off balance. Behind every emotion is a range of imagined possibilities allowing us to bring a variety of presences, approaches and interdependent modes of sensation to the stage.

Epoch is a study, an inventory of dances in which 20th century female artists explore the performance of contorted movements. We began by reading the descriptions of the dances written by the artists then transcribed these writings into simple partitions. Thus made fiction, these partitions transform words into movement and enable us to create works that are independent of the sources that inspired them. Once we used the power of words to produce movement, these dances that we had never seen, came to life, telling the story of the desynchroni-zation of two dancers; like dancing the difference between two different epochs, between words and sensations, between theatre and nostalgia.

The title, Epoch, evokes a certain quality more than a specific time. In this performance, different elements are explored and interpreted to reanimate an intimate and vibrant story, that has been forgotten or lost in the symbolic past of our journey as dancers. Here dance is used as a raw and direct means to revisit and revivify an archive whose insistent vitality resonates with our present. Epoch is a search for magic. The magic of an enigma, of mystery, of the power of the moment and the way its constant renewal provides the basis for our movement. 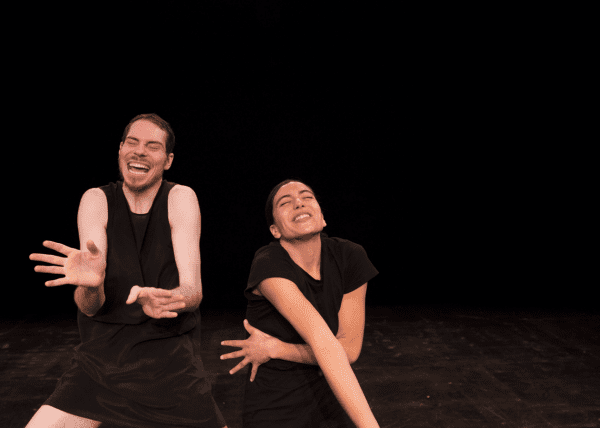 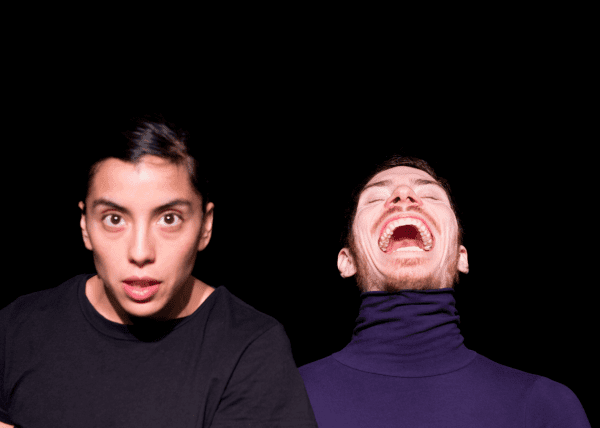 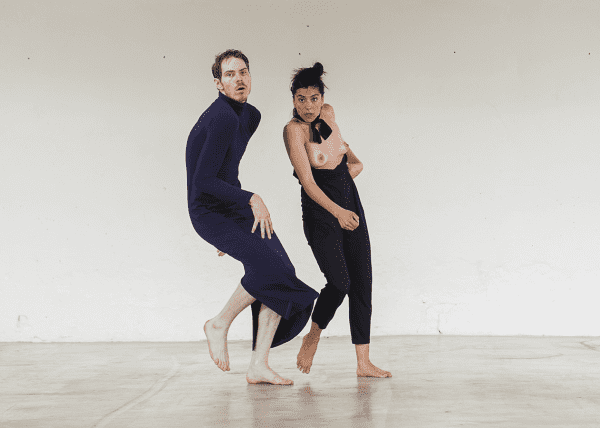 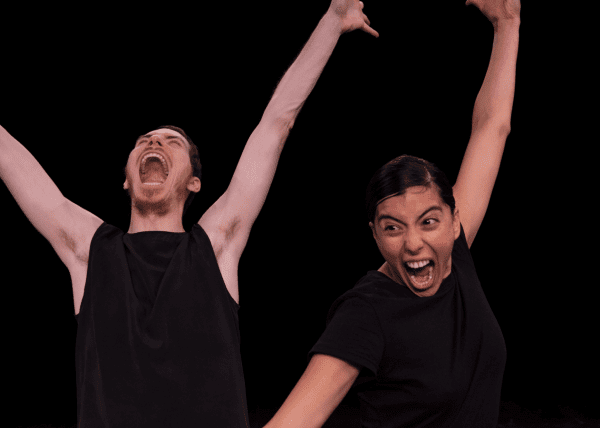